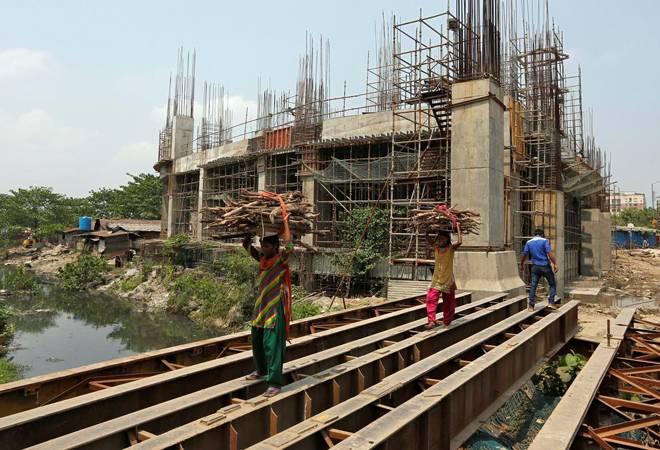 However, the same report says that India’s top imports such as crude oil, gems, and jewelry, which account for 46 per cent of total imports, will remain relatively independent from the economic damage caused by COVID-19 in China,

India’s exports to China only account for 5 per cent of India’s total exports. According to the report, this means that there won’t be a major impact of the coronavirus outbreak on India’s major shipments. However, it also said that some export commodities like organic chemicals and cotton could face headwinds as they export sizable share to China.

The virus which originated in Wuhan has now spread to over 110 countries, according to the WHO. The coronavirus outbreak has already been declared a global pandemic by WHO. The virus has claimed more than 5,000 lives from across the world and there are more than 1 lakh confirmed cases. The virus outbreak has put the entire world’s financial markets on edge.

India has five key import items that are heavily dependent on China. These items are- electrical machinery, machinery, and mechanical appliances, plastics, organic chemicals, and optical and surgical instruments. All these alone account for 18 per cent of India’s total imports.