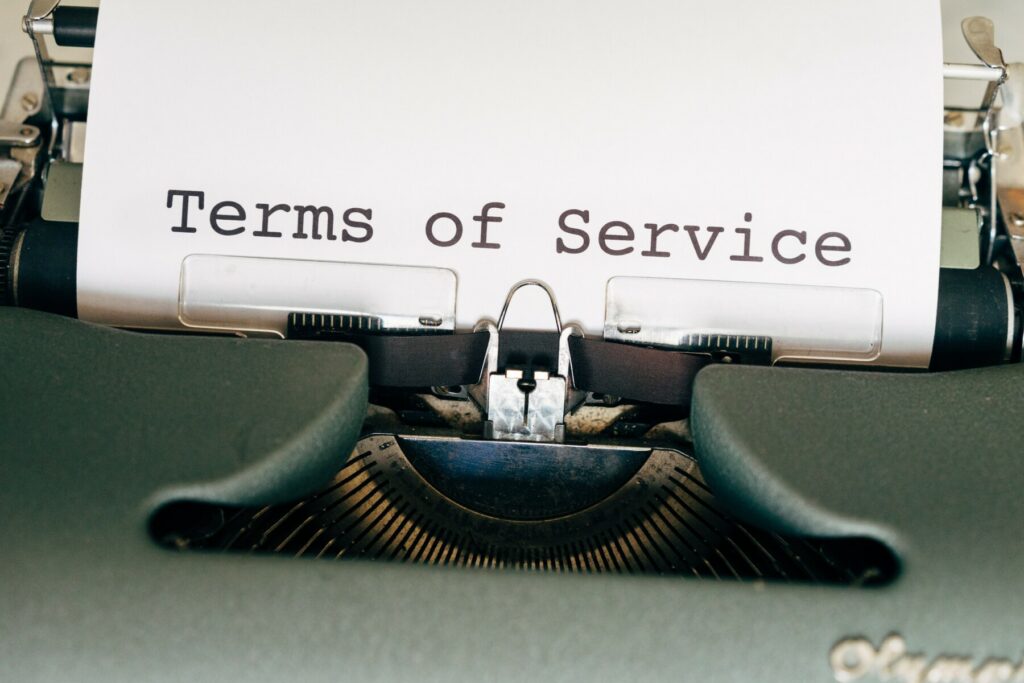 Photo by Markus Winkler from Pexels

I have long used the example of guests at a cocktail party in my (absurdly-long) blog comment policy. I was reminded how beautifully the metaphor applies to social media.

“This social network is like a party I’m throwing at my house, and you’re all invited.  So here’s the deal.  I’m not gonna write a whole list of rules on a chalkboard like I’m your third-grade substitute teacher.  I don’t mind you being rowdy because this is a fun party in my house.  But if you cross the line, I’ll kick you out on your ass.  Where is the line?  I’m not going to try to explain it to you, so just keep yourself in check so you don’t cross it.

But I’m not going to make any pretense here that I’m “fair” or “objective”.  If I like you, I’ll probably let you get away with more.  If I don’t like you but you’re still making the party cool, I’ll probably cut you some slack.  You might get a warning, or you might not.  Look, I’m partying too, and I don’t always have time to do warnings.  Sometimes there will be a misunderstanding and I’ll kick you out when I should not have, and maybe I’ll regret it later.  But probably not.

But if you’re a real ass, you’ll be kicked out so hard that you’ll be staggering your drunken way down the street, mumbling to yourself about how unfair it was, and hearing the loud music from my amazing party which will be going on without you.  And we won’t even miss you.

So don’t complain to me about my party.  Behave yourself and know that I am arbitrary and capricious in defense of the rocking time we are having.  And don’t ask me to be “fair” because I’m just not.”

That sums this up perfectly.

Beware of those trying to force their preferred bad actors and destructive speech onto private platforms in the guise of “Freedom.”

As I explained last week, when governments mandate such things, it is the precise opposite of freedom — it is tyranny.