Yves here. John Helmer gives a deservedly caustic take on Angela Merkel’s admission that she deceived Putin in negotiating the Minsk accords, intended to resolve the conflict in the Donbass. The former German Chancellor has now said, in three different media venues, that the intent was to buy Ukraine time to arm and fight Russia later. Note that former French president Francois Hollande has confirmed that Minsk was a Western bad-faith exercise intended to weaken Russia. And he blames the US for it not having worked out as well as planned.

By John Helmer, the longest continuously serving foreign correspondent in Russia, and the only western journalist to direct his own bureau independent of single national or commercial ties. Helmer has also been a professor of political science, and an advisor to government heads in Greece, the United States, and Asia. He is the first and only member of a US presidential administration (Jimmy Carter) to establish himself in Russia. Originally published at Dances with Bears 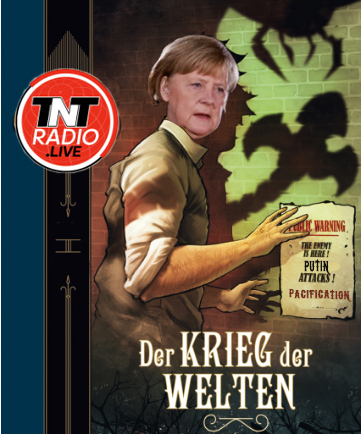 Angela Merkel (lead image),  the chancellor who destroyed the Christian Democratic party in German politics always hated Russia and President Vladimir Putin most of all.

She concealed this for as long as she calculated she needed to preserve the votes of East Germany, German businesses and unions for her re-election. But lie after lie she leaked through her staff to the German and English press.

She even tried to promote a German candidate to rule the Ukraine in her war against Russia – until Washington installed their own in Kiev, and told Merkel to fall in line. She did.

The outcome of Merkel’s rule between 2005 and 2021 is her 4-election failure to win a majority of votes or seats in the Bundestag; the defeat of every German voting bloc which had supported her in power in Berlin; the rebuilding of the Berlin Wall in the minds of the remaining Germans who disagree and who resist; and the return of Russia-hating and Adolf Hitler’s war aims for Germany against Moscow. They are also the war aims of Joseph Kennedy, father financier of the US Democratic Party whose fascist line was tolerated by the White House until the fighting war started in earnest in Europe and Kennedy was gotten rid of.

No comparable resistance to the alliance between German and American fascism exists today in the US, Europe, Berlin or London. The resistance, however, is worldwide; does not speak English as a native language; and the Russian armed forces are stronger than they ever were.   The problem for them is how wide and deep the demilitarized zone must be drawn to defend Russia for the foreseeable future – how far west of the Dnieper River? To the Oder and Neisse Rivers of Poland and Germany, or to the Berlin Wall?

With every new bombing, missile, and drone raid, the Stavka meeting daily in Moscow  conducts its experiment in drawing the lines westward to the last Ukrainian, then to the last German.

In the Russian Foreign Ministry’s final briefing for the year,  spokesman Maria Zakharova had not yet registered what Merkel said in Italian, in her interview with Corriere della Sera on December 27. That was:  “ We all knew that it was a frozen conflict, that the problem was not solved, but this gave Ukraine precious time…the Cold War never really ended because Russia was never pacified.”

For Merkel’s “problem to be solved” and “pacify Russia” read the US and NATO war to destroy Russia. “Today we act like this under the pressure of war,” she added, “which I approve of.”

According to Zakharova, referring to Merkel’s earlier interviews in German with Die Zeit and Der Spiegel, “Angela Merkel’s confessions that the Minsk agreements only served to buy “time for Ukraine” leads to an interesting situation. The Western countries prevented their media from visiting Donbass. At the same time, they needed time, as they say, for the Kiev regime to grow stronger. This is real evidence of what Russian leadership has been talking about. All this indicates that the Ukrainian army and the West are using unacceptable methods not only on the battlefield, but also in the information war that they have unleashed against Russia. The Kiev regime and its Western handlers are trying to hide their own crimes and the truth about what is really happening in Ukraine.”

“If you look at the Biden administration’s policies now,” Foreign Minister Sergei Lavrov told the Russian press last week,  “it becomes clear that they want the ‘end of history’ to take place, not just in the works of political analysts, scientists or pundits, but in real life as well. Everything that we are now witnessing in Europe in its broadest sense and on other continents, where US ‘messengers’ want every country to take an anti-Russia position, to join the sanctions and to keep from talking with Russian representatives reflects an attempt to establish the end of history and the final and irreversible dominance of the ‘golden billion.’… These vain attempts are anti-historical and are aimed at stopping and suppressing the objective formation of a multipolar world. The course of history cannot be stopped. There is no end to history and there never will be. Humanity has more than once gone through many attempts to subjugate it that were undertaken by different forces, which wanted to dictate everything to everyone. It will play out the same way this time as well.”

MAP OF GERMANY AT THE ARMISTICE OF 1945 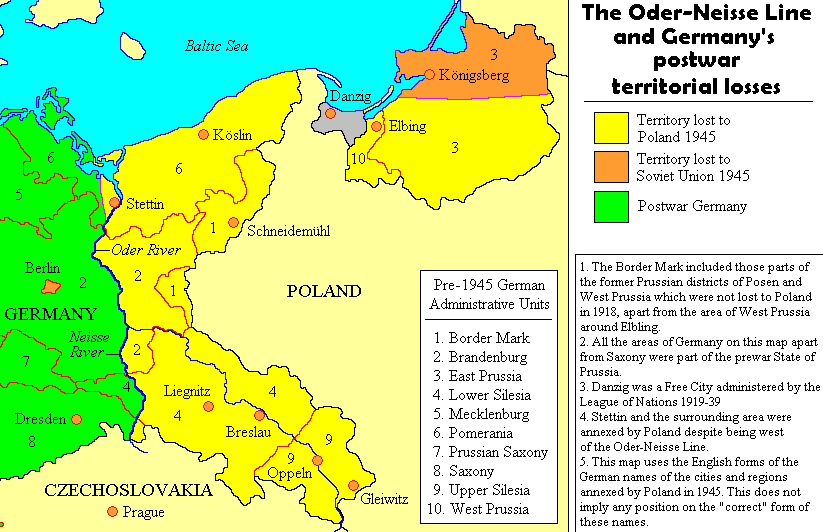 MAP OF THE UKRAINE AT THE ARMISTICE TO COME “Many countries and politicians –,” Lavrov continued, “there are not many of them in the United States, but they do exist and are trying to make their point of view known publicly in a vocal manner — are aware of the dead-end nature of this kind of policy and the fact that there is no alternative to building neighbourly relations on this planet (which is a relatively small place) which implies taking into account each other’s interests, living side by side without trying to subjugate their neighbours or countries that are 10,000 miles away.”

Listen to the discussion on New Year’s Eve.

Listen to the archive of George Eliason’s interviews.